The Strange and Wonderful World of Quantum Computing 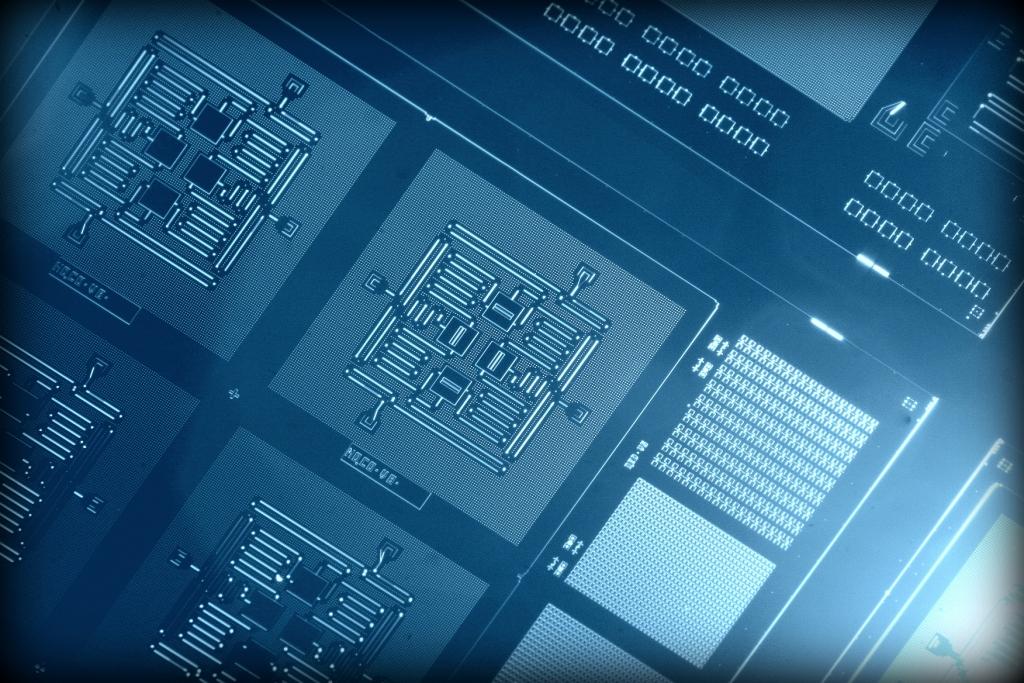 As our need for processing power increases, microchips become smaller and smaller. This is Moore’s Law in action: the projection that the number of transistors on an integrated circuit (microchip) doubles every two years. After Moore’s prediction in 1975, this exponential increase has remained fairly constant. However, it could be that we’ve reached the end of the road; the smallest commercial microchips are just 10 nanometers. Experts are still divided as to whether Moore’s Law will still be applicable in the coming decades. While we may have reached the limits of traditional transistors, there is still a field that continues to develop: quantum computing.

Traditional computers store information as bits, which represent either a 1 or a 0. All of the data on the device you’re reading this article from are just some rather long strings of 1s and 0s. In quantum computing, this is taken a step further. Quantum computers use quantum bits (qubits), which may represent 1, 0, or a superposition of both. Superpositioning is a fundamental principle of quantum mechanics, in which a particle may exist in two places at the same time. This means that qubits may represent both 1 and 0. Thanks to the superpositioned qubit, a quantum computer would be able to process multitudes of calculations at a time. The ramifications of this are enormous: quantum computers would allow us to simulate the intricate interactions of atoms and molecules. Problem solving becomes much more effective as well, as quantum computers would be able to reach a solution much more quickly than a traditional computer.

A quantum computer that totally replaces the traditional computer does not yet exist. The main problem is another principle of quantum mechanics: observation. Observing a qubit, or anything else in a quantum state of superpositioning, forces it to fall into a singular state. (Similar to the thought experiment Schrödinger’s cat in which opening the box forces the cat to be alive or dead, but no longer both). This makes it particularly difficult to handle qubits when building a quantum computer. That is not to say it cannot be done: IBM launched a five qubit quantum processor in 2016 which anyone can access through the IBM cloud, and a 16 qubit processor made available in May 2017. While quantum computing is still in the early stages, truly astounding things can be expected in the future.