The Impact of Technology in the 2018 Olympic Games 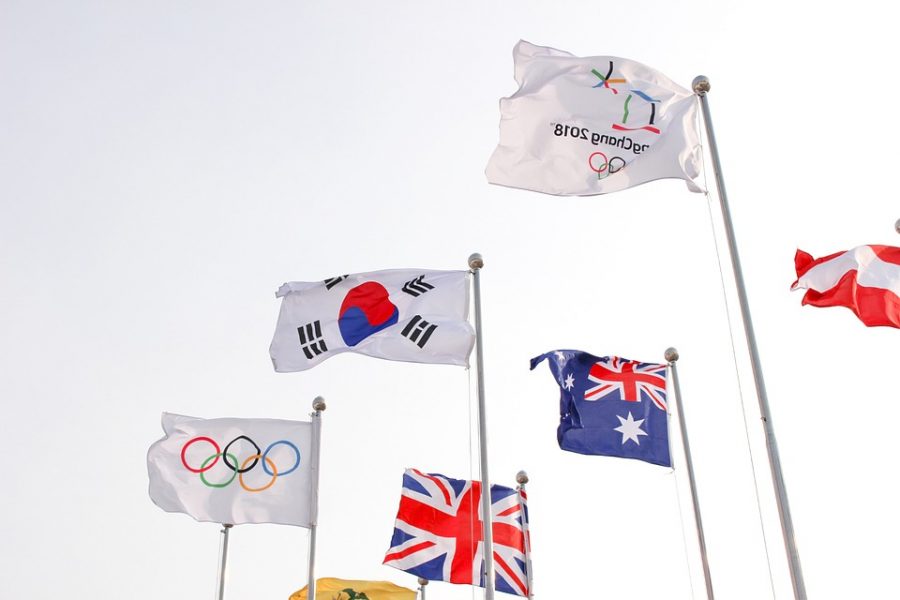 Taken by Earthtrip on Pixabay

The 2018 Winter Olympics in Pyeongchang has been on headlines and the news even before the magnificent opening ceremony had signalled the start of the games. From the diplomatic overtures between North and South Korea to the introduction of new athletes from numerous countries, the Olympics this year have been taken to another level. In addition to this, it is only natural that South Korea, with its famous companies such as Samsung and LG Electronics, showcased many different and innovative technologies in this year’s games. Many news reporters and journalists even joked, asking if this was really the Olympics and not an electronics convention.

One event that couldn’t be missed during the opening, closing, and medal ceremonies of the Pyeongchang Olympics 2018, was Intel (INTC)’s light show. It consisted of 1218 drones, achieving a world record for the ‘most unmanned aerial vehicles airborne simultaneously”, beating Intel’s previous record of 500 drones flown in Germany in 2016. These 1218 drones made the Olympics’ iconic five rings. Although the drones had the same logistics as a smaller show with 300 drones, the larger number of drones made the resolution and quality of the image better, creating an even more unforgettable experience for the people watching at the games and in their living rooms.

There were two types of robots used during the 16 days of the games mentioned back in LG Electronic’s press release the summer of 2017: the cleaning robots and the guide robots. The Airport Cleaning Robot was known for its cuteness and their incredible capability of cleaning the airport floors. This they achieved through navigation, object-avoidance, detection of areas of highest traffic and urgency and also knowledge of the fastest route to reach that area. The Guide Robots, on the other hand, had LG’s voice recognition technology and understood a variety of languages including English, Chinese, Korean, and Japanese. They could help athletes and visitors through their knowledge about boarding times, shops, restaurants, and more. Other robots can be found in the video below.

Even after the incredible introduction video to the VR technology, the hype of the VR didn’t die down. It was made to let visitors engage in activities such as bobsledding and figure skating as if they were the players engaging in the actual competition. But it didn’t stop there. As time was precious for the athletes, they were open for any way to train. However, it was hard to believe at first that US Olympians were using this technology to train for the games. “After a team coach captures the race course in 360 video at low speeds, it will be sped up to the race speed of the athletes, so they can see the layout of the course in as close to real-time race scenarios,” an association representative explained.

The Dutch short track team was given access to wear SmartSuits made by Samsung during their training and practice runs. In the promotional video, the suit had five sensors which could be used so that the coaches had real-time data on their phones on the skater’s depth of their crouch (as this depth is a very important factor in short track) to which the coaches could send the skaters signals to crouch deeper. It can be inferred to have been quite effective as one of the two athletes, Sjinkie Knegt, who used these to practice, won silver in the men’s 1500m race.

In conclusion, the many different forms of technology, ranging from drones to VR, made the Olympics even more memorable to the players and visitors alike. As it could be seen, South Korea really does live up to its name as the country of the future.