The Value of Human Lives

Why are some politicians more worried about the economy than human lives? 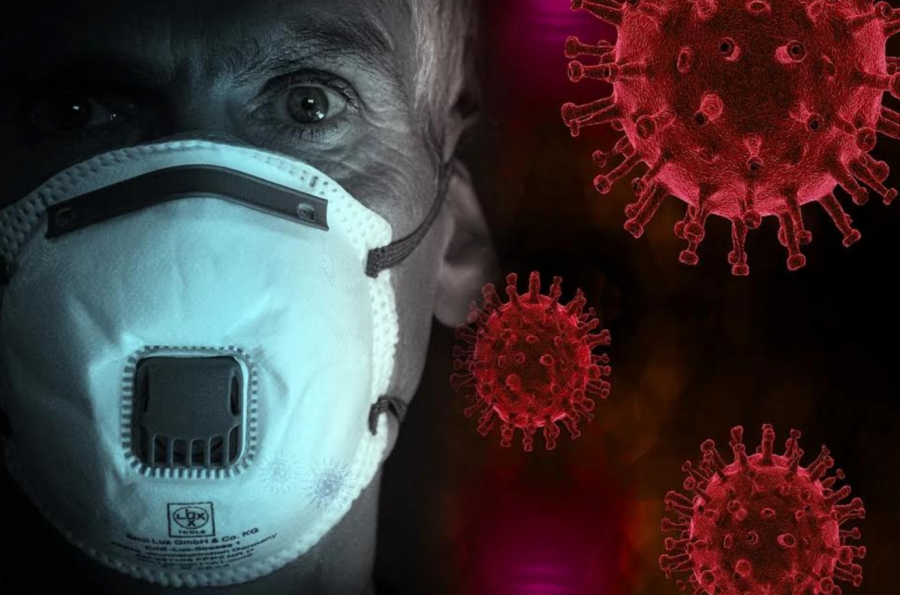 As the current crisis progresses, more and more countries have had to face massive lockdowns that have put a majority of regular economic activity on hold. Economists all around the world have been discussing the trade-off between the costs of social distancing in terms of production and the costs brought by the disease itself in terms of healthcare and loss of life. It is hard to determine to what extent a human life can be quantified, but some economists and Donald Trump have been carefully evaluating how to keep the economy from collapsing, even if it comes at the cost of human lives. His opposition to imposing quarantines in New York and other heavily affected areas is controversial, but attributing a value to human lives is commonplace in policy-making ventures. Utilitarianism is an ethical theory that focuses on maximising utility on the outcomes of an action. It wants to produce the greatest good for the greatest number of people. In this theory, it is usual to attribute monetary values to human lives, reflecting the utility of that person. This might be somewhat cynical but when politicians, economists or judges have to make hard decisions they will often rely on these values.

The question that world leaders are asking themselves is whether that long-standing process of putting a monetary value to human lives translates well into this epidemic. Donald Trump stated in one of his briefings: “We can’t have the cure be worse than the problem”. In this statement, he was referring to the drastic confinement of people across the US, which would most likely bring the country to negative economic growth and would cause the suffering of many households, especially those living paycheck to paycheck. In Europe, where countries are known to be more interventionist than in the US, the focus has been more on reducing mortality and avoiding the collapse of the healthcare systems. Quarantines of different magnitudes are in effect in most Central and West European countries and the governments are looking at how to keep their territory from falling into a recession.

It is hard to calculate the trade-off between the consequences of incredibly high unemployment; the BBC has reported that 3.3 million Americans have filed for benefits, and the lives lost due to the government not taking harsher affirmative action against the virus. However, the economic impact of COVID-19 is thought to be similar, if not worse, to the one suffered during the Great Financial Crisis in 2008 and during that crisis more than 10,000 people took their lives in Europe and North America alone. Because of that, it is not completely unfair to be making decisions based on a utilitarian view. However, there is a significant difference between the two crisis, this one has not been caused by banks, so, therefore, the government and the financial sector should work hand in hand to come up with generous stimulus packages to help those who are in disadvantageous situations.

The approaches that have been taken in the US and the ones in Europe have clear distinctions but it’s too soon to declare which approach is more effective. The US has also approved the biggest stimulus package ever, while the European Committee seems to be unable to agree on a plan. Meanwhile, small business owners and farmers are suffering from liquidity problems, lack of human capital and the situation doesn’t seem to be getting better yet.

Only time will tell what situation was better, or less bad in this case. Governments all around the world will have to face making harsh decisions in the coming months, especially when the peak of transmission of the pandemic has passed and they have to choose when to resume economic activity. In the end, there is no definite right answer, as happens with most real-world problems. After this crisis has passed, governments will have to reevaluate their safety net protocols so that they don’t have to use human lives as weights on their economic balance, but for now, stay safe and wash your hands.