Is less really more? Living in a 140 character, 10 second world 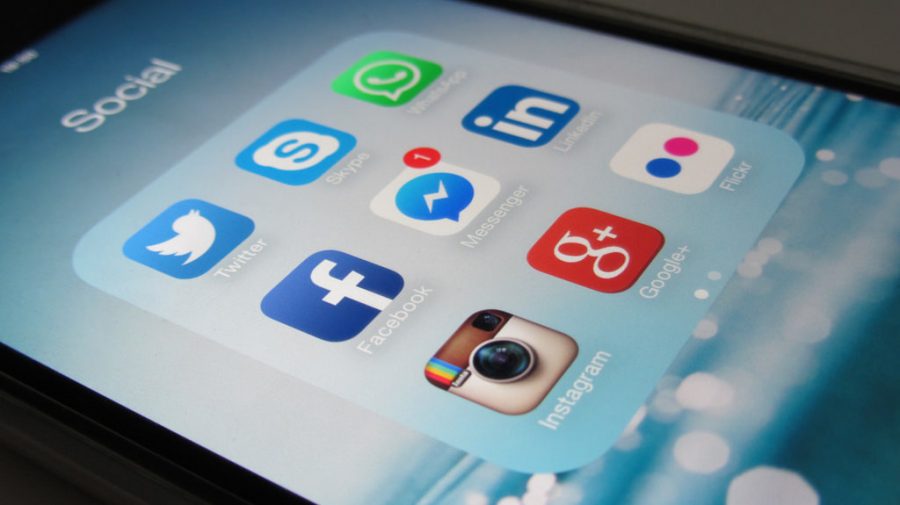 The internet is arguably the greatest and most impactful invention of this generation. It is almost impossible to get through a day without using the internet. We use it for many different purposes. We use it to access information, listen to music, find our way around, watch TV shows and probably most frequently, to communicate.

There are 2.46 billion social media users worldwide and about 80 % of the US population have a social network profile. Facebook sees an average of 2 billion monthly users and Twitter has 328 million.

Throughout the day we are bombarded with messages, status updates, notifications, stories. Thus, checking our phone comes almost as a knee-jerk reaction and occurs very frequently. I decided to download an application called Quality Time, that measures how much screen on-time my phone has every day and how many times I unlock it. Last week was the first full week and on average, I checked my phone 125 times per day. Now, this would mean that if I spent more than just a few seconds on my phone each time I checked it, I would be spending half my day on my phone, which, contrary to what my mother might sometimes think, I do not.

The point I am trying to make is that in the current day and age, communication has to be extremely fast or “instant”. Instant messaging is exactly what it sounds like. If something is instant, it is impossible to put a lot of time into it. This is the reason why, I feel, in informal communication, the use of email is close to zero. Having to type “Dear blah”, “Kind Regards” and signing off an email with my own name takes valuable seconds out of my day that I could spend looking at adorable french bulldogs on Instagram.

The american linguist Professor John McWhorter very elegantly explains in a TED talk, that from an evolutionary perspective email originates from the written letter, whereas text messages share most of their DNA with the spoken word. As we know, apart from mind transfer, which is not available to the general public yet, speaking is the fastest way to communicate. If I were to use “Dear blah” in a text message, let alone in real conversation, I would probably have my mental health questioned. In text messages, we use acronyms, slang and emojis to conveniently and quickly convey what we are trying to say.

Due to text messages being so similar to talking, in many cases people do not even use actual text. Using apps like Whatsapp or Snapchat one can simply send voice messages. These have various advantages. Firstly, we do not have to utilise or thumbs other than to hold the “record” button. Secondly, they allow us to engage in a quasi-telephone call, while removing all those pesky formalities, intimacies, pauses and small talk. Thirdly they allow us to not interrupt what we are currently doing for a longer time than we want.

Apart from text and audio there are also other forms of media that we use to communicate. “A picture is worth a thousand words” is an idiom which seems more relevant than ever. With apps such as Snapchat, Whatsapp and Instagram we can seemingly instantly send photos and videos. Instead of telling you what is happening, I can simply send you a 10 second video on Snap’. Instead of using writing to react to that one meme you sent me, or a video of your cat, I can simply send you a close up picture of my facial reaction. Wonderful. There’s no need to tell me what you ate for breakfast because you already sent me 5 voice messages about your french toast and I saw pictures on Snapchat and Instagram. Instagram is like the world’s largest gallery for people with the world’s shortest attention span. We sprint through it as fast as we can just so we can pick out the stuff we like. I think it detracts from our appreciation of actual art and the story behind it. In a museum I might spend a few minutes looking at a painting or a picture and reading its description. On Instagram, I might spend a few seconds at most looking at the picture. And reading the caption? Forget about it.

Except for a few exceptions, social media communication is like fast food, with formal writing at the other end of the spectrum as, say, a fancy dinner. As the name implies, it’s fast, making it convenient. It’s also very low-effort, it’s effective at satisfying my hunger, and it’s filled with ingredients that make me feel good temporarily. It’s also cheap, free actually (unless you count your data being sold, but that’s a topic for another day). Finally, it’s universal, just like McDonald’s is for example.

However, just like fast food, it has various downfalls. It’s low in nutrients (quality) and it’s not very good for you (intellectually) . If you think about it, fast food really doesn’t taste great in comparison to a 5 course meal at a gourmet restaurant, just like somebody’s tweet doesn’t compare to a good book. The fancy dinner (formal writing), requires more effort and time but makes up for that in quality, flavour and originality.

In this day and age it’s important to have a good balance between social media communication and formal reading and writing. Social media has firmly established itself as a form as communication and is here to stay for a long time. It does what it is supposed to do very well and has therefore integrated itself into our society. Yet there is a time and place for everything and the maintenance of one’s formal writing skills is essential in many areas of life. On that note, I’m going to #finish this Op-Ed here and get back to my virtual life.