Have you heard of ‘Hygge’?

In a world of hustle and bustle it seems so befitting, that the majority of the population has no knowledge of the word ‘Hygge’. 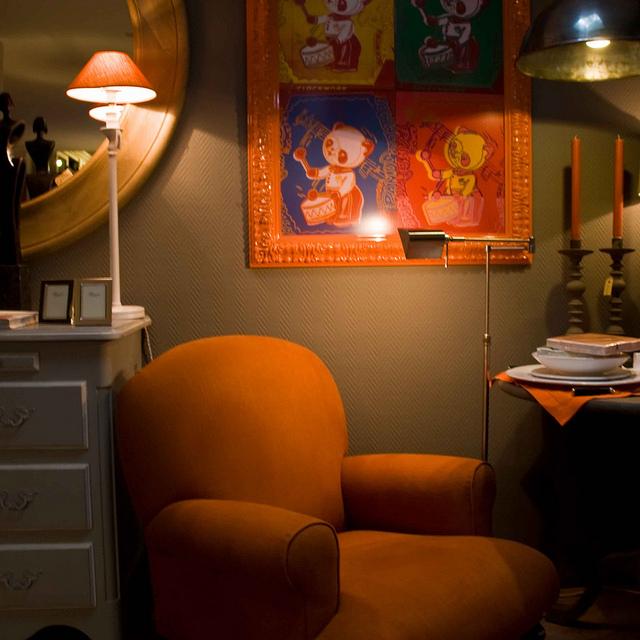 It’s become so easy to relinquish all power and just let the stress take over. However, Denmark rivals Switzerland for the happiest country in the world. And their secret is Hygge. Morley College, in central London, passes on the true spirit of Hygge as part of its Danish language course.

As the temperatures tend to drop during the winter time, in Denmark, the population spends larger periods of time indoors. Hygge is all about finding entertainment in the simpler things. “Hygge could be families and friends getting together for a meal, with the lighting dimmed, or it could be time spent on your own reading a good book,” Says college professor Susanne Nilsson.

Interestingly, there has been a recent growth in the number of scandinavian themed restaurants in the UK. Hygge has also been spreading in the US with companies like ‘Hygge West’ which sells calming wallpapers to create a stress free environment. Other companies like the ‘Hygge’ a Los Angeles bakery that sells Danish pastries.

“The rest of the world seems to be slowly waking up to what Danes have been wise to for generations – that having a relaxed, cosy time with friends and family, often with coffee, cake or beer, can be good for the soul,” mentions Helen Russell, author of The Year of Living Danishly: Uncovering the Secrets of the World’s Happiest Country.

The words itself first became known through Danish writing in the 19th century and has since evolved into a cultural aspect of Denmark. Perhaps, within the next few years we’ll notice a trend of hygge in southern Europe as people start to realise what matters. Happiness. This year try to take a moment away from the stress and do something with a bit of Hygge.