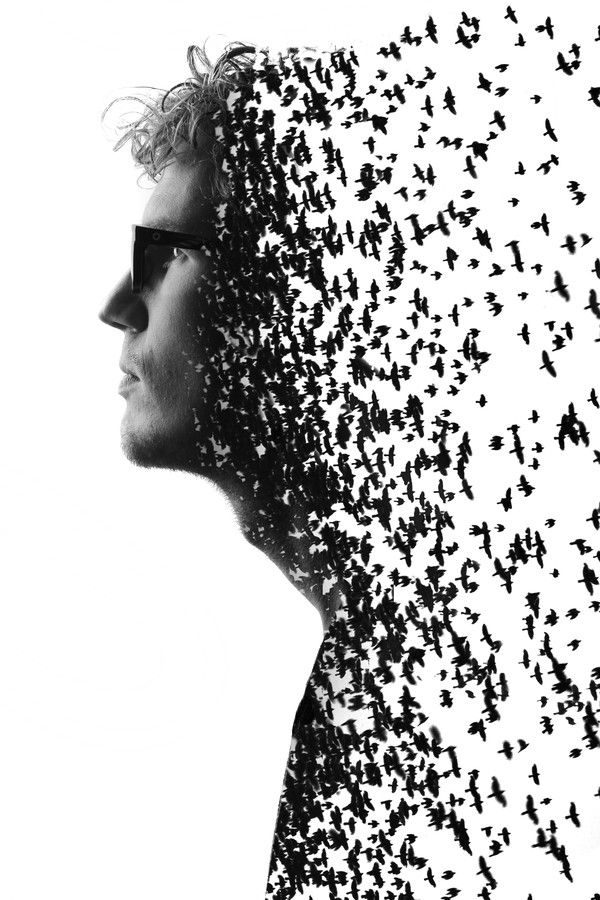 Loss, regardless of what it robs us from, always rings bells of grief and brings a bitter taste of an unfulfilled void at heart. Yet the most cruel loss is, perhaps, being forced to acknowledge the reality of losing yourself and having those who care about you watch you crumble. This is what happens quite literally with Huntington’s disease, which is often described as having ALS, Parkinson, and Alzheimer’s disease at the same time. The brain is the most fascinating system, and yet the scariest because if one minute nanoscopic mistake takes place, the results are tragic. All it takes is one misspelling in the form of a gene mutation, and several sparks of life are extinguished, while loved ones are bound to spend the rest of their lives in tears.

Huntington’s disease is a genetic disorder that causes progressive degeneration of the neurons in the brain leading to gradual physical, mental, and behavioural deterioration. In the US alone, 30 000 Americans suffer from the disease and 200 000 are at risk. Huntington’s is unfortunately a dominant genetic disorder, which makes it particularly bad because only one copy of the faulty chromosome is needed to cause symptomatic disease. Therefore, regardless of what the other parent’s condition is, if one parent has Huntington’s disease, then immediately the lives of his/her children could also be doomed. A Punnett square shows below that there is a 50% probability of a child, born to a heterozygous disease person (Hh) and a homozygous healthy person (hh), developing Huntington’s disease. A pedigree chart is also shown to explain this.

The affected parts of the brain includes the striatum neurons in the basal ganglia, which is responsible for movement and coordination with the release of dopamine, and the cortex, which is primarily the area of memory and perception.

Symptoms of Huntington’s disease develop in stages. One common symptom throughout all stages is drastic weight loss.

At this stage, the patient is completely dependent on others, which leads to mutual suffering on both sides of the patient and the caretaker.

The physical and mental changes before and after the disease are shocking.

The frustrating problem is that Huntington’s disease is one of those malicious diseases that do not kill a person by themselves, but rather, like HIV, weaken the body and its overall functioning so much that it is unable to resist complications and the patient dies from complications like infections, pneumonia, and choking.

Medications are available to treat the symptoms of the disease, such as emotional difficulties and involuntary movements. There is also speech and psychiatric therapy when necessary. However, there is yet no known cure to stop the degeneration, reverse it, or restore degenerated neurons.

The true milestone in this disease’s research began in 1993, with the discovery of the gene responsible for the inheritance disorder and the translation of the gene into its respective protein, as well as the chromosome position. It may seem that almost 25 years have passed and yet no further significant progress has been made. However, it is crucial to keep in mind that scientific developments and paradigm shifts do not happen over night and the continuous striving efforts of the scientists themselves is to be celebrated for trying to save whomever they can. The discoveries made in 1993 took incredible and collaborative work of scientists, and the aims of current research are to manufacture a drug that will cure the disease. To do that, more of the mechanism and physiology of the disease have to be understood. Other innovative research into this field looks at implanting fetal tissue in animal experiments in rodents in the hopes of restoring or replacing degenerated neurons in the brain. The field may seem like an endless ocean, a terra nova to be explored, but every step forwards brings us closer to defeating this horrible disease.

In the meantime, I cannot help but admire and encourage the bravery of the individuals who have to suffer the stages of this disease and their families and friends who watch them go through it.