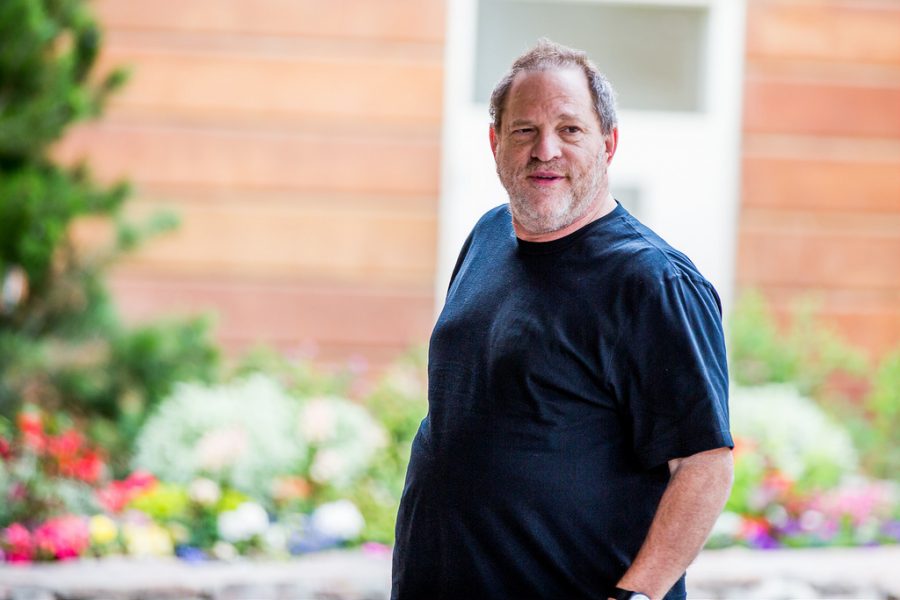 Many are led to believe that women and men are truly equal in today’s society. When looking up from your law book however, you will realise that reality does not lie in written text. Sure, theoretically, we are supposed to be treated equally, and as much as I don’t want to undermine that significant advancement, that sadly doesn’t happen in all cases. Men and women are also supposed to be paid the same wage for the same amount of work. That hasn’t been followed through either, has it?

The depressing difference between the treatment of men and women has been once more highlighted by Harvey Weinstein. You might now wonder what feministic stance Harvey Weinstein took to battle misogyny, but I’m sad to disappoint. Harvey Weinstein did the exact opposite. He did not highlight the problem through a beneficial action, instead he has got feminists turning over in their graves through countless harmful ones.

Harvey Weinstein is a powerful producer in Hollywood with more than 40 years of experience of producing movies such as “Pulp Fiction” and “Good Will Hunting”. He has been nominated for, and even won, an Oscar, and praised more than God for it at the ceremony. Unsurprisingly, he has enormous power in the film industry and has built up the careers of numerous famous actors.

What has Twitter exploding at the moment, however, are sexual assault allegations that have been an issue for years now. Yet, there seemed to be a lack of activity against Weinstein in that area. Only when the New York Times reported Weinstein’s long history of sexual assault in October 2017, the public caught on. Since then over 30 women, ranging from former assistants to actresses, have come forward and shared their stories.

Why didn’t the women speak up earlier, you might ask. This is where my real wrath lies. Harvey Weinstein’s disgusting habit of sexual assault seemed to be an open secret in his company and more often than not, he simply paid off the accusers. He used his power and his money to do what he pleased, and to whom he pleased.

Young actresses would be pressured to do vile things in hopes of getting a foothold in Hollywood. Lupita Nyong’o, for example, had been in such a situation with Harvey Weinstein. She recalls him being described as somewhat of a “bully” but helpful in the industry. After meeting him several times at events or staged readings, the film mogul, as recounted by Nyong’o, said to her: to “not to be so naïve. If I wanted to be an actress, then I had to be willing to do this sort of thing”. But hey, that’s just Harvey being a bully.

This sort of behavior has been normalized in Hollywood enabling Harvey Weinstein to roam the streets of LA without any repercussions for over 40 years. This truly illustrates the sickening misogynistic problem Hollywood has.

The reaction of some of the Hollywood elite was just as revolting. The female fashion designer Donna Karan is quoted for responding to the Weinstein sexual assault accusations by asking “how do we display ourselves? How do we present ourselves as women? What are we asking? Are we asking for it by presenting all the sensuality and all the sexuality?”

In the matter of five questions, Karan managed to blame the victim for the actions of a disgusting and manipulative man. She downplays a serious issue in today’s society where, especially in Hollywood, women are expected to fulfill sexual acts in order to advance. We are reduced to our sexuality as if that was our only way of showing our true worth. Yet, when we take back our sexuality and own it, we are shamed for it.

That issue is not okay and we cannot deem it acceptable. Sexual assault is a serious crime and should not be normalized under any circumstances.