A Culture of Disney 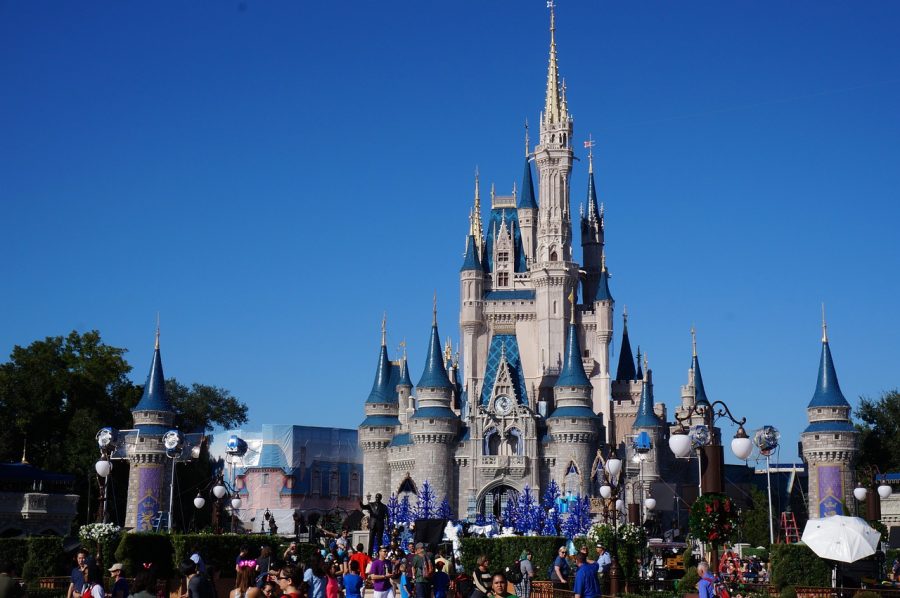 “Dreams really do come true!” An all too familiar phrase known to just about every child out there. Whether they are a fan of the classic disney princess or a movie such as star wars, this globally recognised company has impacted and shaped the lives of millions. However, is everything we have to learn from Disney positive.

Over the years, there have been several critiques of the familiar story of a girl needing a man to supply everything for her, without whom she is completely insufficient. This has been shown in the story of “Cinderella”, “The little Mermaid” and countless others. In “Mulan” a girl even dresses as a boy, because the army would not accept her otherwise.

Many claim that Disney’s offensive days are over, however the majority of their characters are still white, straight and in most cases wealthy. Does this really even appeal to the majority of the world? Disney sells the fantasy, the image and frankly, something that will never be attainable.

Additionally, many claim that the disney princesses have unrealistic bodies, Eyes the size of a fist, wastes the size of their thigh. All of these attributes are either unhealthily thin or simply someone in animation taking one step too far to create the ‘perfect woman’.

All in all, the disney image remains untainted. As consumers see it as innocent fun. However, over the past few years we have seen major changes in disney movies including a wider range of plots and more relatable characters. Including princesses with motives outside of romance and marriage. As time changes so does the brand. If they adapt to the latest criticism, disney may still remain the place where dreams come true.