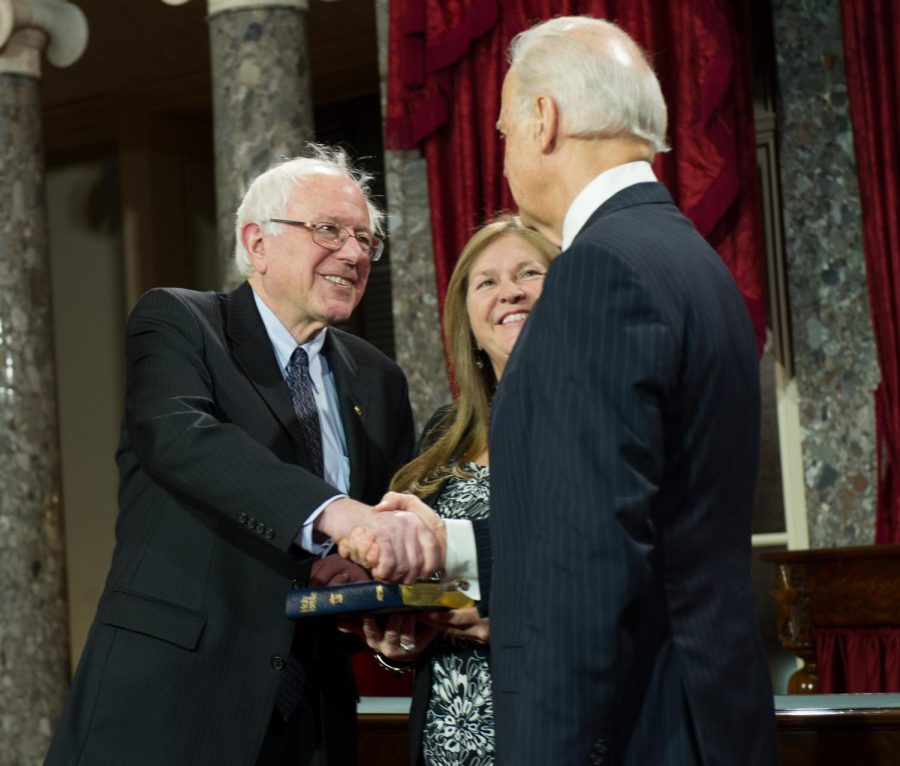 We started this election cycle with 29 major candidates in 2019 but after 11 debates and 30 primaries, we seem to be down to the final two: Bernie Sanders and Joe Biden. Which leads to the question: how do we distinguish between these two candidates?

Firstly, healthcare has been a hot button issue this election cycle and these two candidates have very different policy plans. Bernie has repeatedly pushed Medicare for All which guarantees universal healthcare, through public rather than private insurance. This would be paid for through taxes which Sanders argues would be a smaller payment than current private plans. However Biden plans to make changes to the existing plan, the Affordable Care Act put in place during the Obama administration. His goal is to add a public option and expand Medicaid. However many critics argue that would still leave millions of Americans uninsured

Secondly, climate change, another hot topic, has provoked diverse responses. Sanders has supported the Green New Deal, an ambitious plan aiming to only use sustainable green energy sources for electricity and transportation within the next 10 years, creating millions of jobs to achieve it. While both candidates agree the United States should rejoin the Paris Climate Accord, Biden plans to achieve zero-net emissions by 2050 and invest in climate justice efforts and groups.

In the upcoming months, a final candidate will be selected and will run against Donald Trump in the presidential election scheduled to take place on November 3rd.