An American Solidarity to Save the Internet 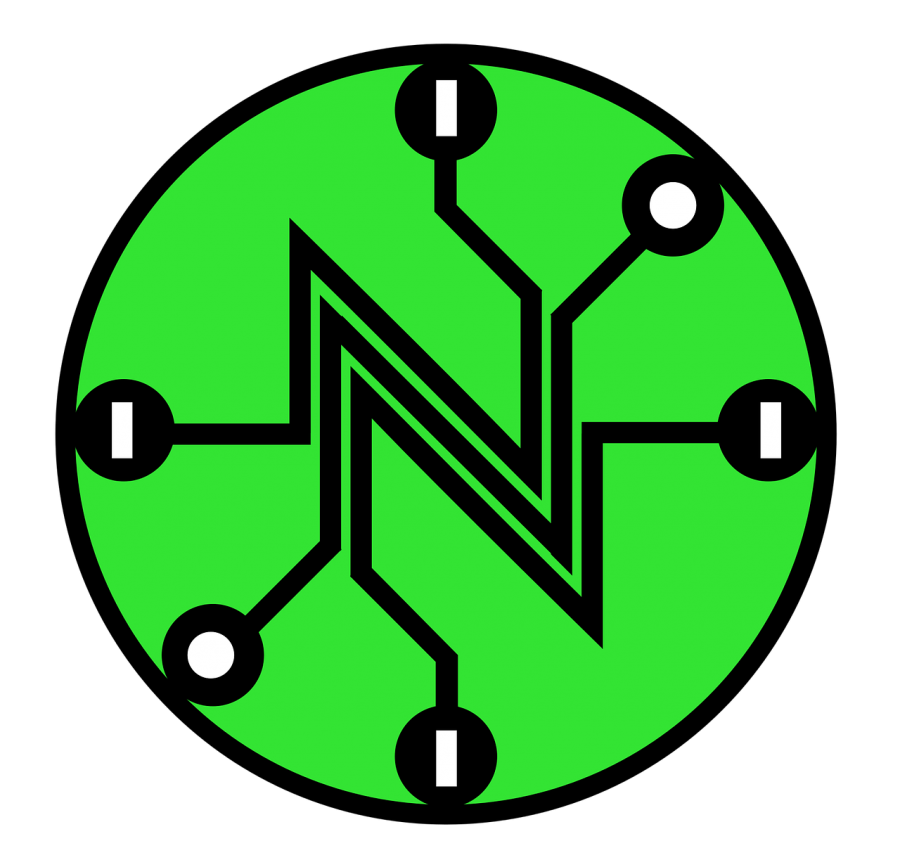 It seems that America, the land of the free, has been at conflict with itself considering what freedom exactly entails. This Thursday, the nation’s Federal Communications Commission (FCC) voted to repeal net neutrality rules. This potentially means that Americans may have to start paying to access certain sites and social media platforms- which naturally sparked an uproar of objection.

Essentially, net neutrality is the principle that all Internet users have the right to equal access to online content. Back in 2015, such regulations were passed by the FCC under the Obama administration. Now, two years later and in a time where the Internet is more prominent than ever, a now-Republican FCC has decided to dismantle the policy.

What impact could this have on American Internet users? The most important thing to know about net neutrality is that it prohibits internet providers from blocking certain websites, or charging users for certain services. The absence of this policy would mean that these providers could start blocking certain websites in order to promote others, or charging users fees to access websites, content, or applications. Advocates fighting for net neutrality have drawn attention to Portugal’s status quo- the nation has no net neutrality, and Internet users are forced to purchase Internet “packages” which offer bundle deals of online services in return of paying certain prices. The screenshot below has been shared by millions on the Internet: 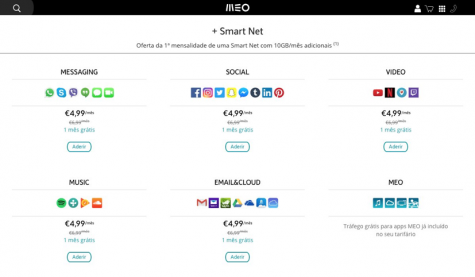 An abolition of net neutrality could also mean slower Internet speed. Providers could start controlling the speed of the Internet, ultimately charging more for faster speeds. Here’s the cherry on top of this deal for such providers: they have the power to charge certain companies for favored treatment. For example, internet service providers like AT&T could demand money from companies like Netflix in exchange for guaranteed speeds. If Netflix refused to pay, AT&T now has the freedom to make accessing the website awfully slow, or to block access to it completely.

A system of favoritism among Internet content companies and service providers could simply come down to dreadful experiences for Internet users. If providers start abusing their new rights to bolster certain sites by blocking competitors, online users may end up with very few options for their content.

Truth be told, discrimination and inequality are absurdly present enough on the streets and beyond our screens. The last thing we need is for the Internet, too, to become fluctuated by bigotry.

The good news is that social media platforms remain free for now- and users have been making the most out of it, promoting petitions and advocating hashtags such as #SaveNetNeutrality and #StopTheFCC, which were mentioned over 300,000 and 65,000 times respectively. Protestors of the repeal have provided users with copious amounts of ways to stop it before the new rules are entered in the federal register next year. Sites like savetheinternet.com and battleforthenet.com are rallying supporters to save net neutrality, and Americans have taken to directly texting Congress to file complaints.

As 2017 draws to an end, this national feud seems to demonstrate that holidays can be a stressful time.